On Once Upon a Time 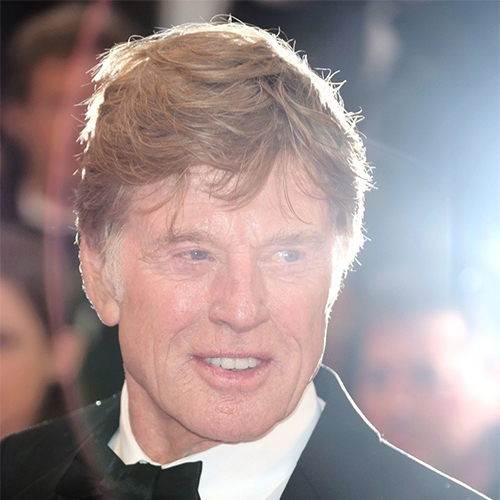 “Mark is a man who really lives his craft… One of the most attractive features about Mark is that he knows how to keep things simple. I like music that is subtle but still supports the drama and is there for a reason, and Mark did that so beautifully.” 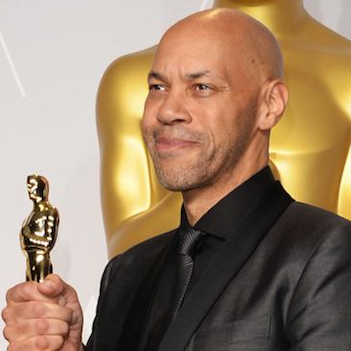 “To hear the music was something I didn’t have the capacity for. It just made the show. Mark created a piece of music that is extraordinary. There comes a moment when you have got to do it in a way that takes us to a place that we haven’t been in this show – and Mark IS that guy.” 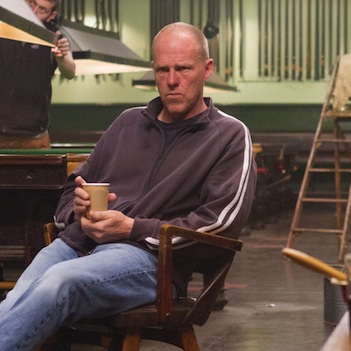 “Mark’s score absolutely stands on its own and as a piece of music that plays as a symphony.”

“Isham is firmly entrenched in the A-list of film composers…”

“…that promise you expect of a great artist – to move you in ways that you never expected.”

“[Mark] is a world class composer and musical genius…”

“… a wonderful set of pastels. The variety of color combinations he creates with his quintet is intriguing.”

“His artistry makes you wish you could live in that musical place every waking moment!”

“Isham is one of the great film composers of today…” “…the mood is so powerful and magical it stays with you like a classic movie.”

“As usual, Mark’s maturity and concept in his playing shines forth.”

“Isham is one of the great film composers of today…” “…the mood is so powerful and magical it stays with you like a classic movie.”

“Isham’s compositions are darkly romantic, with a disquieting air suitable to the movie’s nourish subject; the playing, of course is masterly.”

“His artistry makes you wish you could live in that musical place every waking moment!” 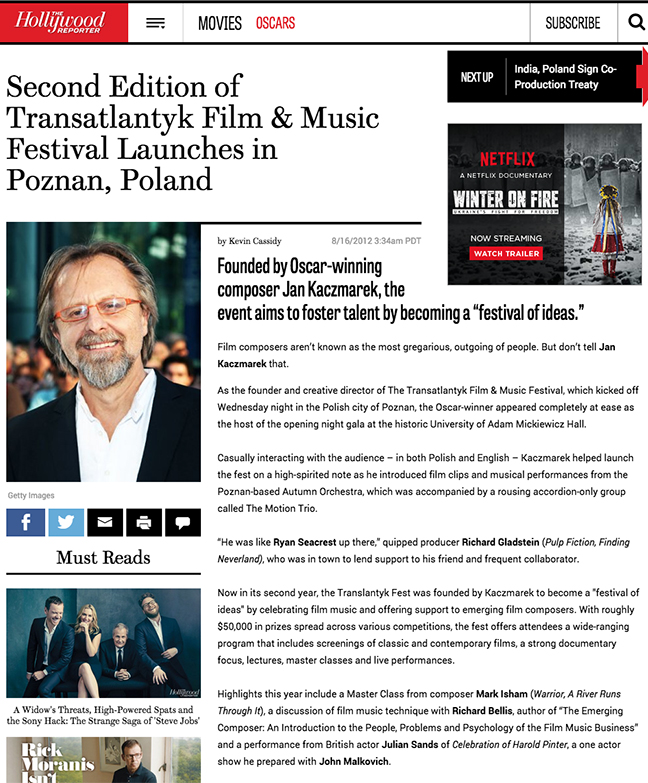 “Highlights this year include a Master Class from composer Mark Isham (Warrior, A River Runs Through It), a discussion of film music technique with Richard Bellis, author of “The Emerging Composer: An Introduction to the People, Problems and Psychology of the Film Music Business” and a performance from British actor Julian Sandsof Celebration of Harold Pinter, a one actor show he prepared with John Malkovich.” 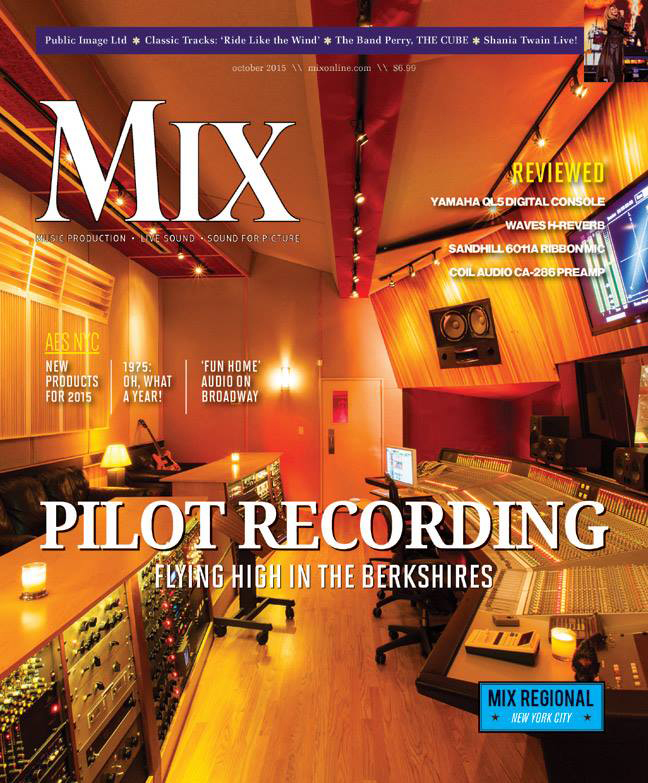 “Mark Isham’s five-acre estate is spread over rolling countryside in the horse-centric West Valley community of Hidden Hills. The renowned film composer’s daily commute involves nothing more than a short walk across the lawn that separates his home from his well-appointed studio, housing two large composing spaces and a pair of writing stations.”

“As he creates scores for programs like ABC’s Once Upon a Time, Isham looks to
GC Pro for products, service and support”

“Film Composer Mark Isham has earned many awards including a Grammy, an Emmy, and a Clio, in addition to Academy Award and Golden Globe nominations. He has scored over 100 films including Crash, Bobby, The Black Dahlia, A River Runs Through It, Blade, Nell, Men of Honor, and The Secret Life of Bees.”

“Grammy Award winning musician and Oscar nominated film composer Mark Isham displayed his talents in these two arenas to a sold-out audience at the Opera House in Poznan, Poland as part of the Transatlantyk Film and Music Festival.”