Mark’s score to “Once” nominated for an Emmy! 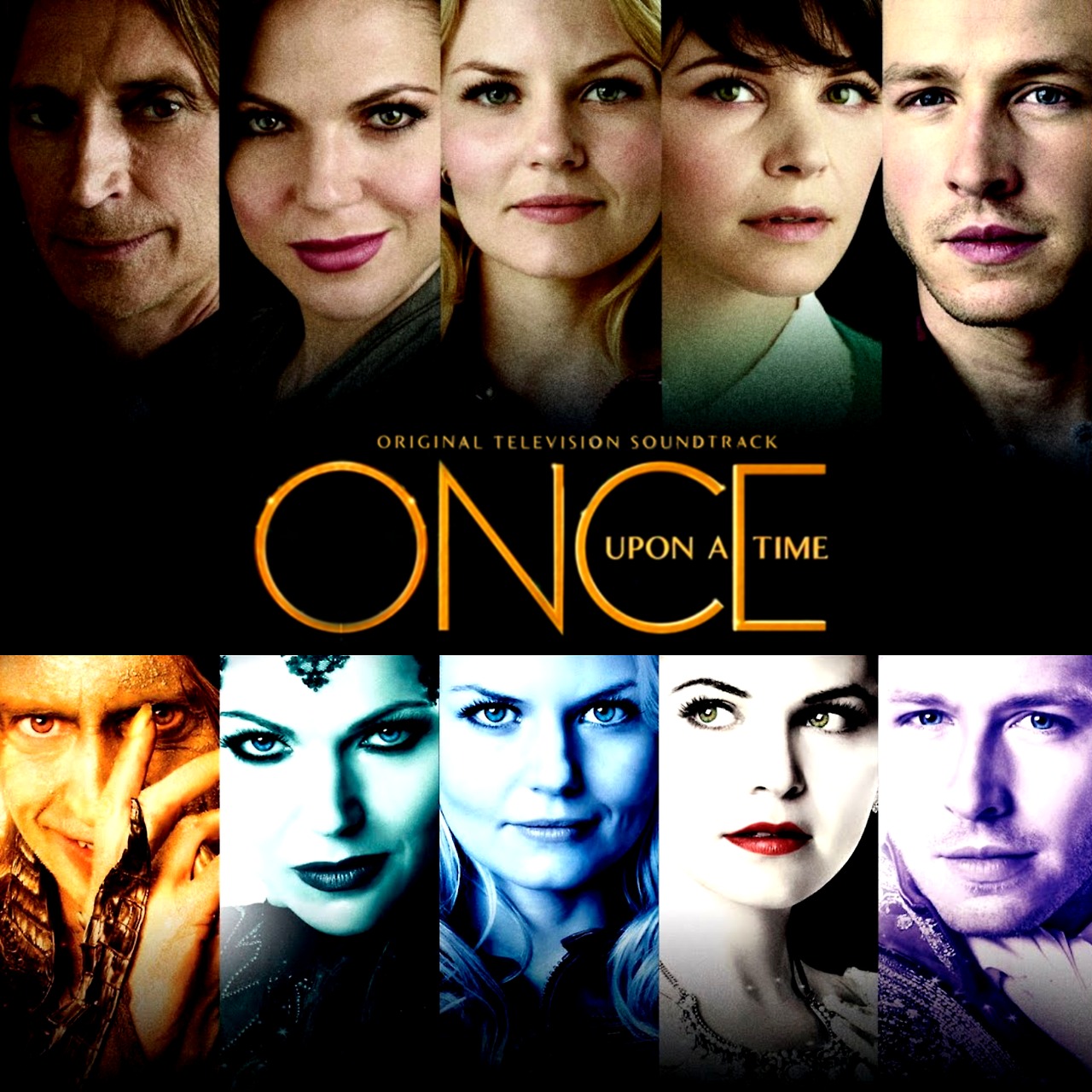 The 2018 Emmy nominations have been announced, and Mark’s score has been nominated for an Emmy – alongside composers Cindy O’Connor and Michael Simon! And as if that news couldn’t get any better, a soundtrack album for the nominated episode (the finale) will be released soon by ABC. We’ll keep you updated on the release of the album, and we’ll have some special giveaways to go along with it!

Congrats to the entire crew that made each episode possible – and a special shoutout to the amazing orchestra that gave such beauty to this wonderful show! 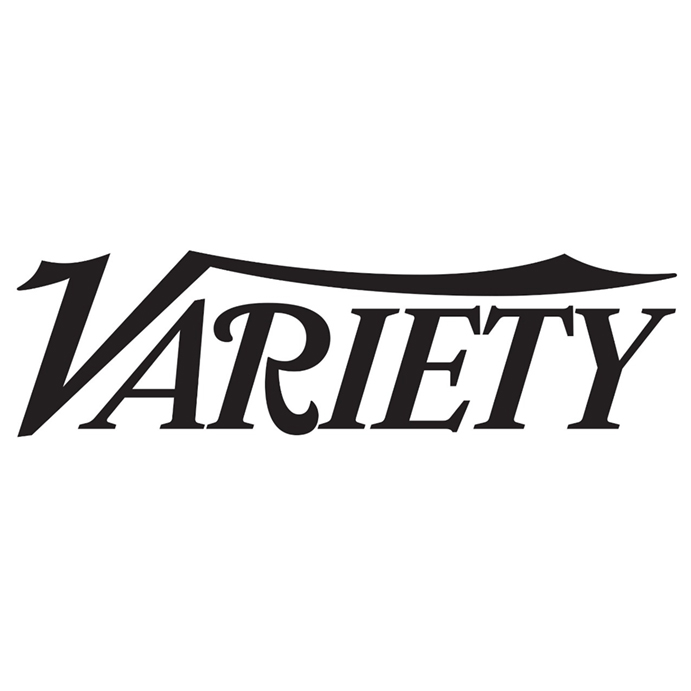 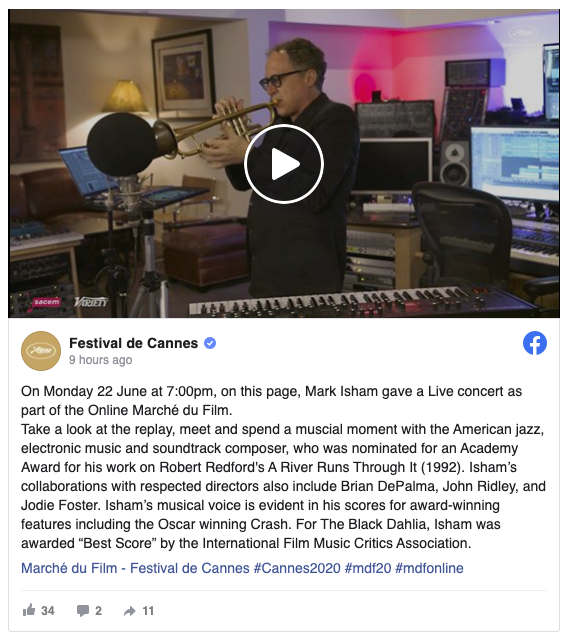 Mark was asked to open the Cannes 2020 online festival this year, along side fellow composers Alexandre Desplat and John […]