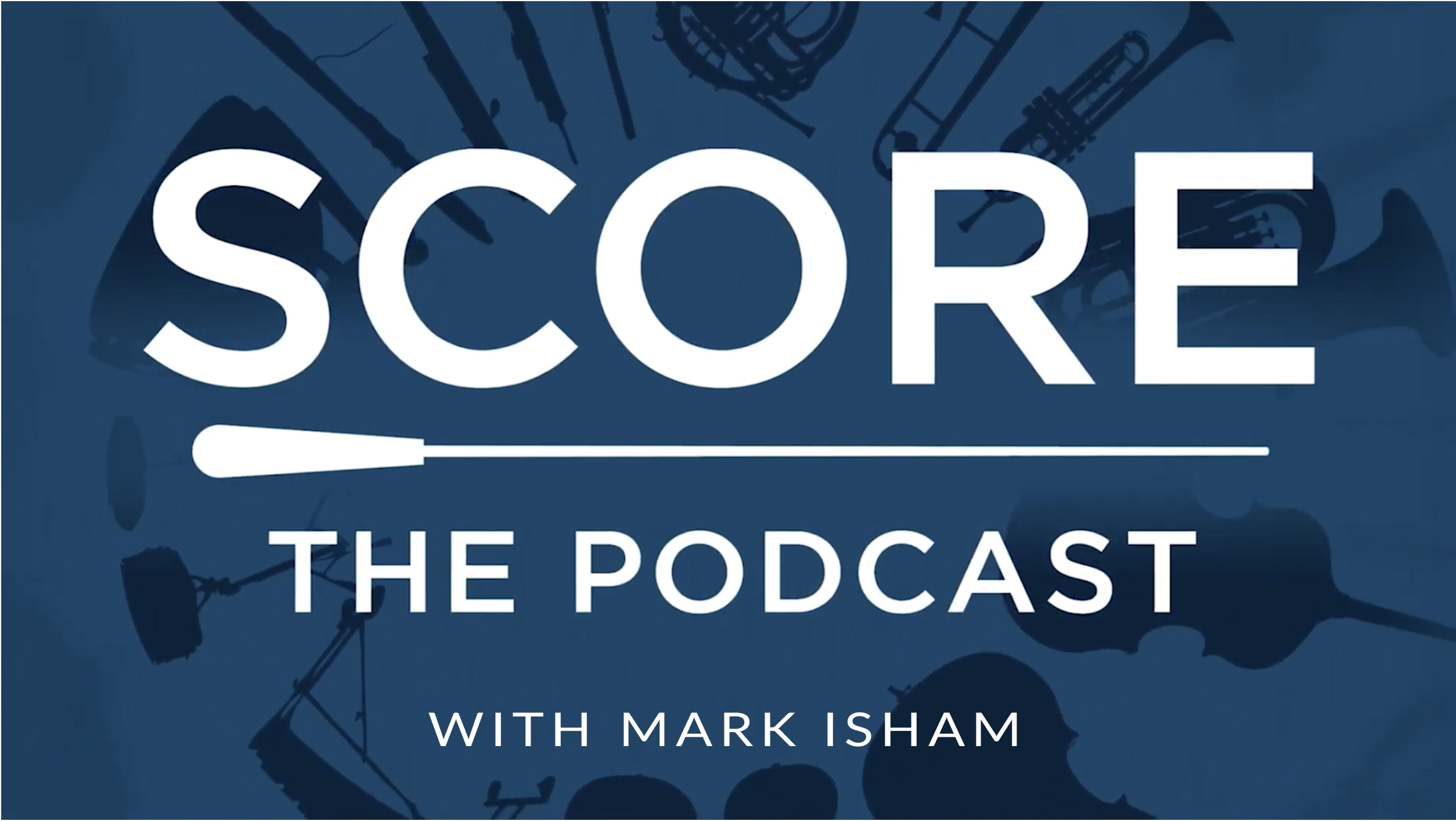 Emmy and Grammy-winning composer Mark Isham (HBO’s The Nevers, Godfather of Harlem, Judas and the Black Messiah, Bill & Ted Face the Music, Crash (2004), A River Runs Through It, Once Upon a Time and so many more) joins the show sharing his unbelievable tale of how he got his first film scoring gig that involved a lot of luck, explains how scoring for TV has drastically changed over the course of his career, reveals why he got fired from the 1995 film Waterworld and what he’s learned from experiences like that, and why he is motivated to collaborate with first-time film composers. 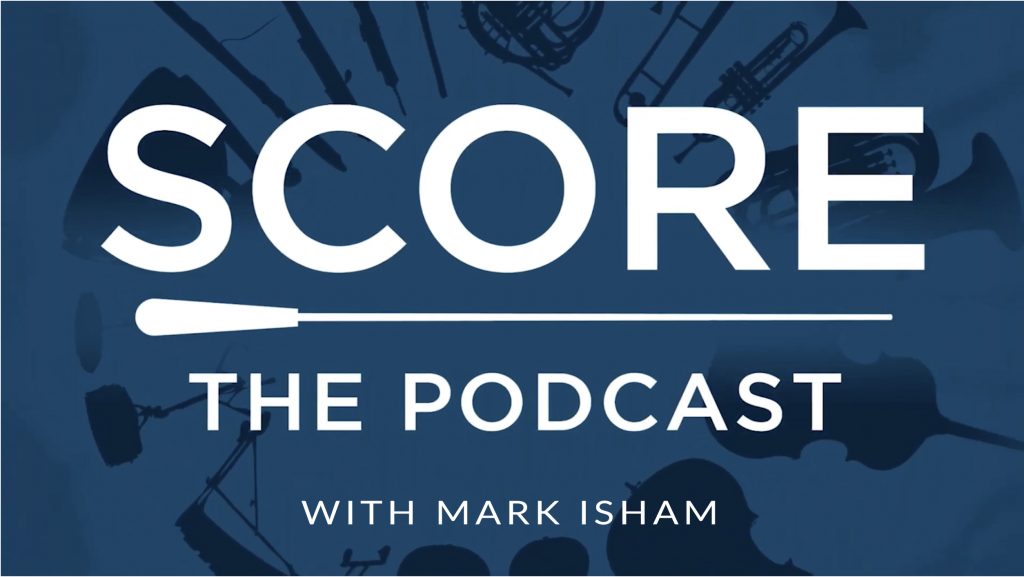